According to the ASPCA®, each year approximately 6.5 million companion animals enter shelters. Subaru teamed up with ASPCA to create Subaru Loves Pets. Since 2015, Subaru has partnered with local animal welfare organizations through Subaru Loves Pets initiative to impact over 230,000 animals in need. Through this campaign, the goal is to inform and get animal lovers to take action, helping pets in need. This campaign consists of a gift box, received after donating to ASPCA, featuring many different treats and goodies, for you and your pet. Also included are two posters and an animated video. 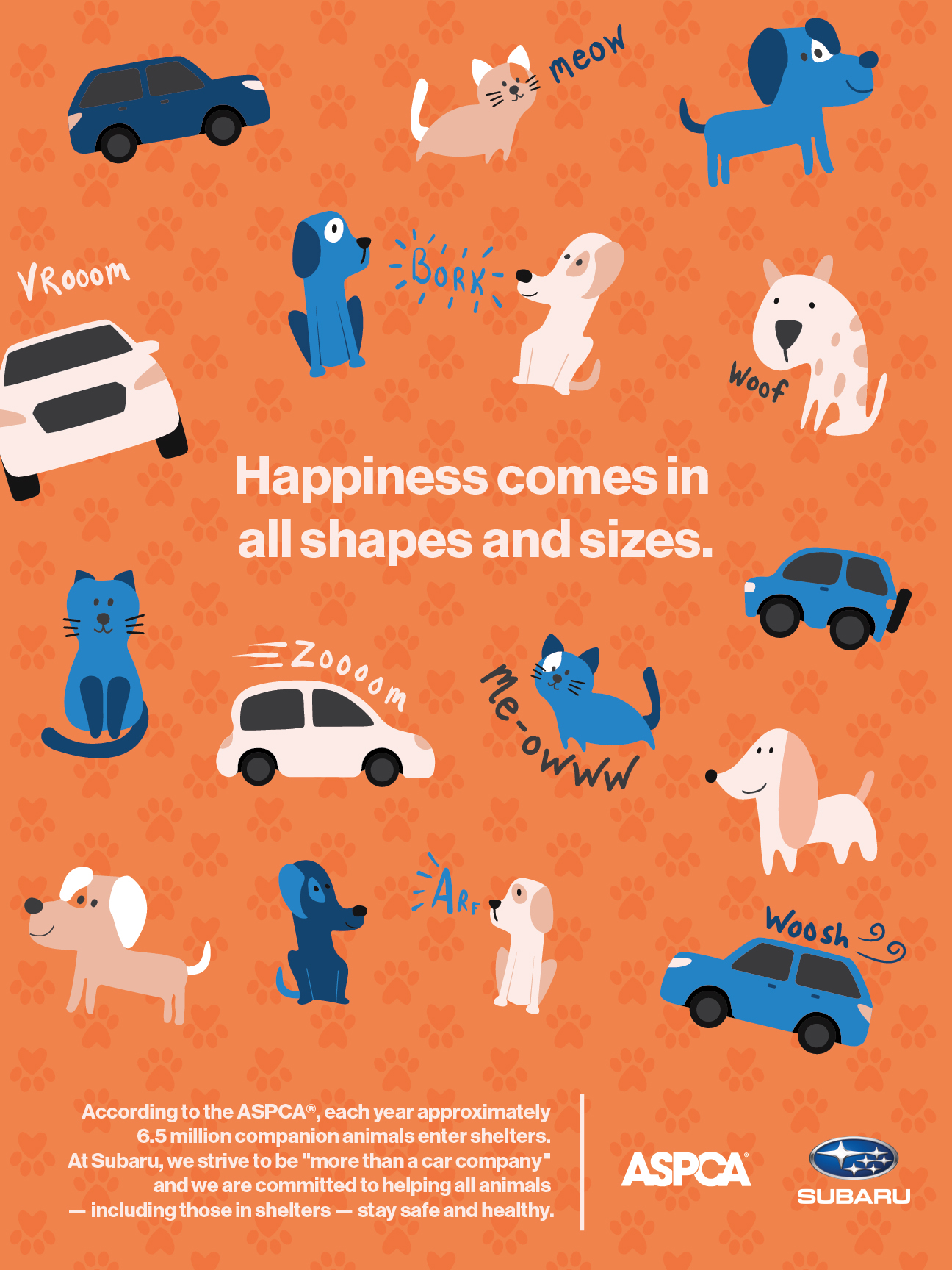 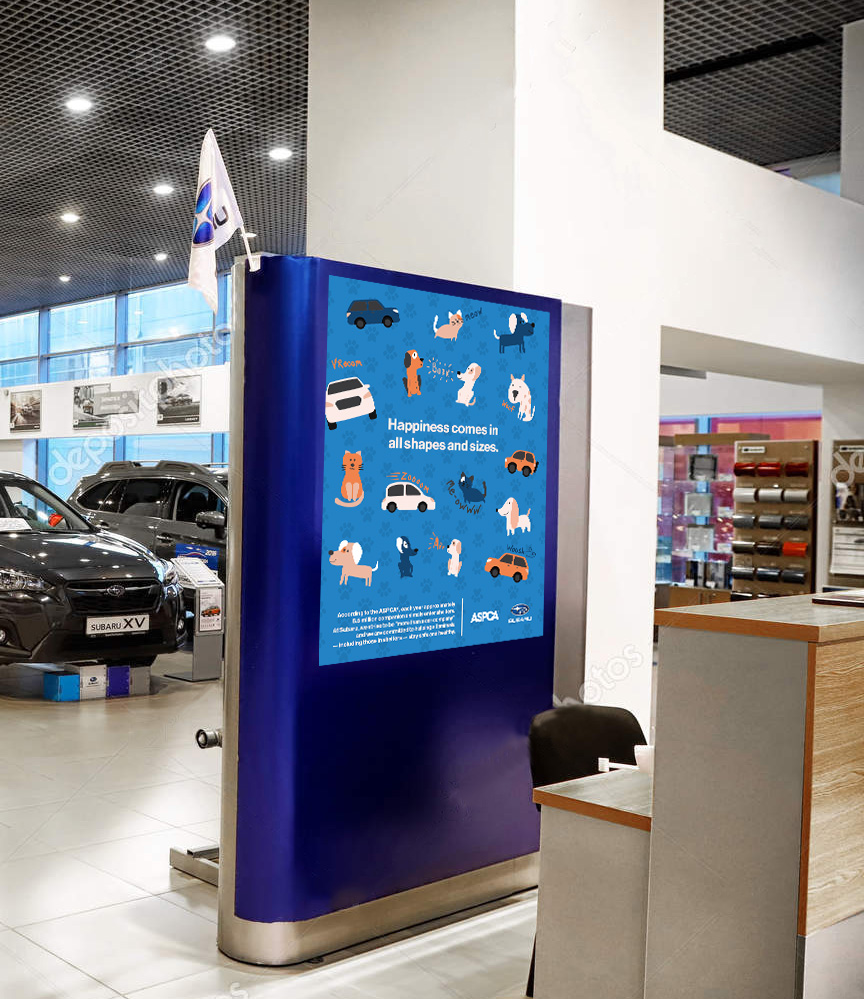 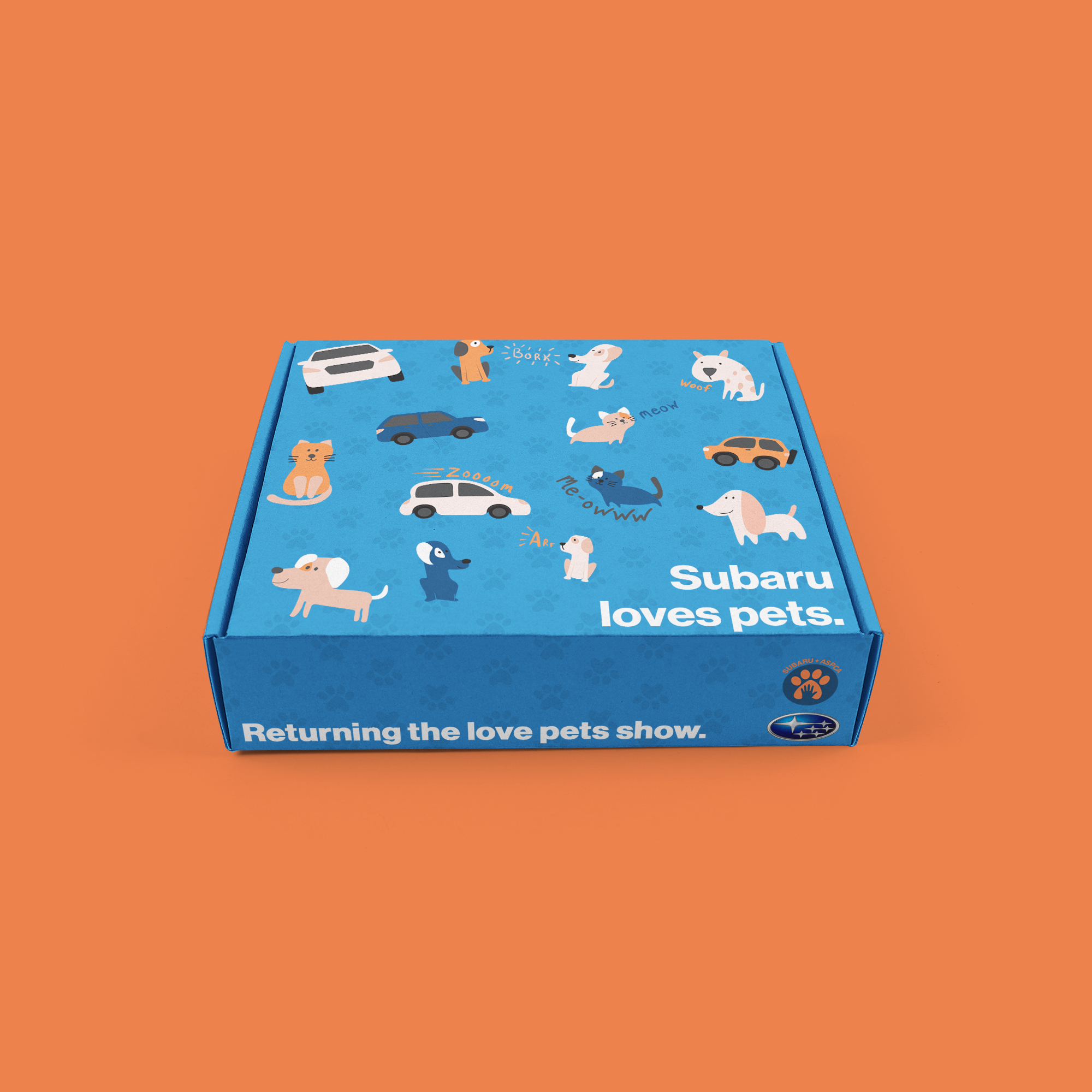 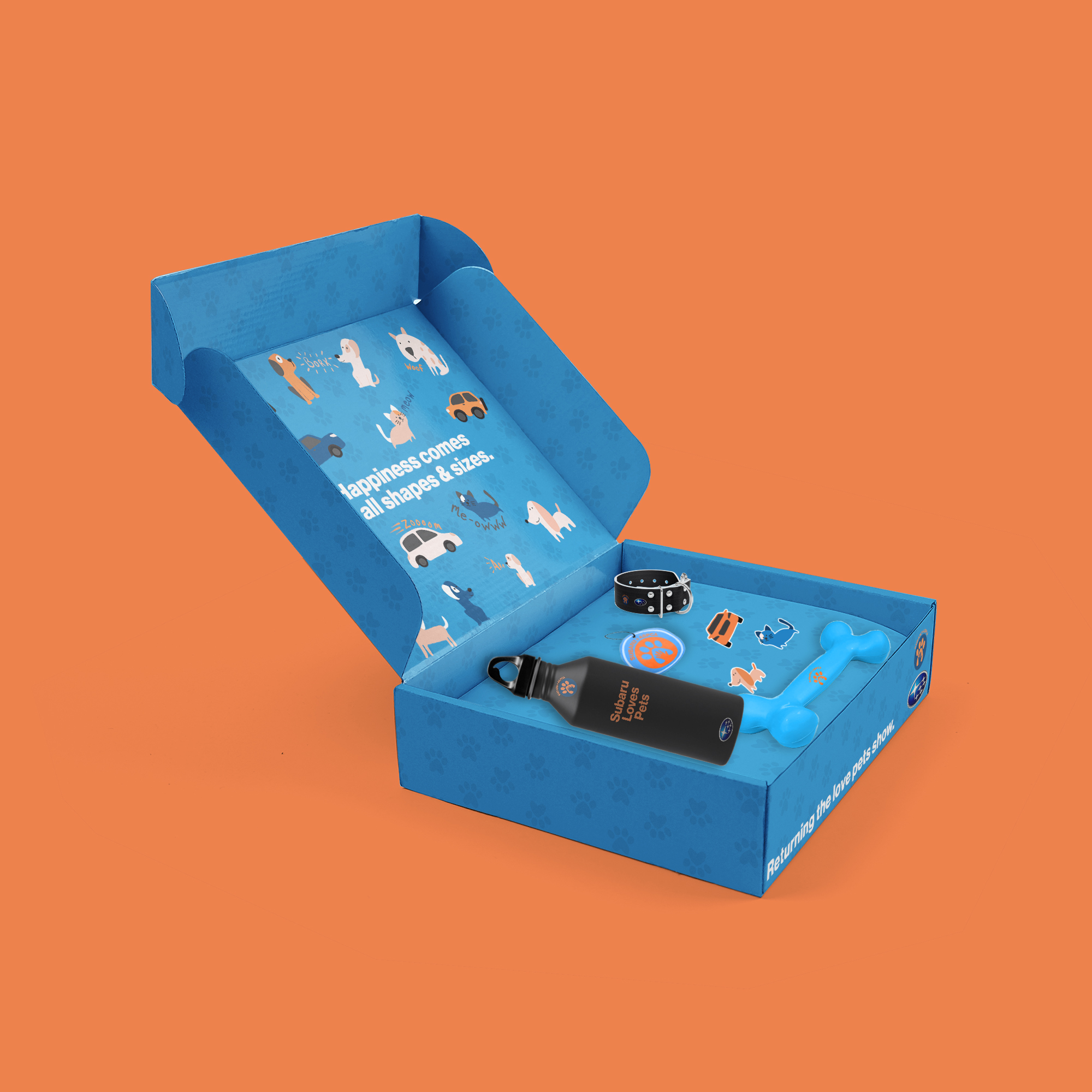 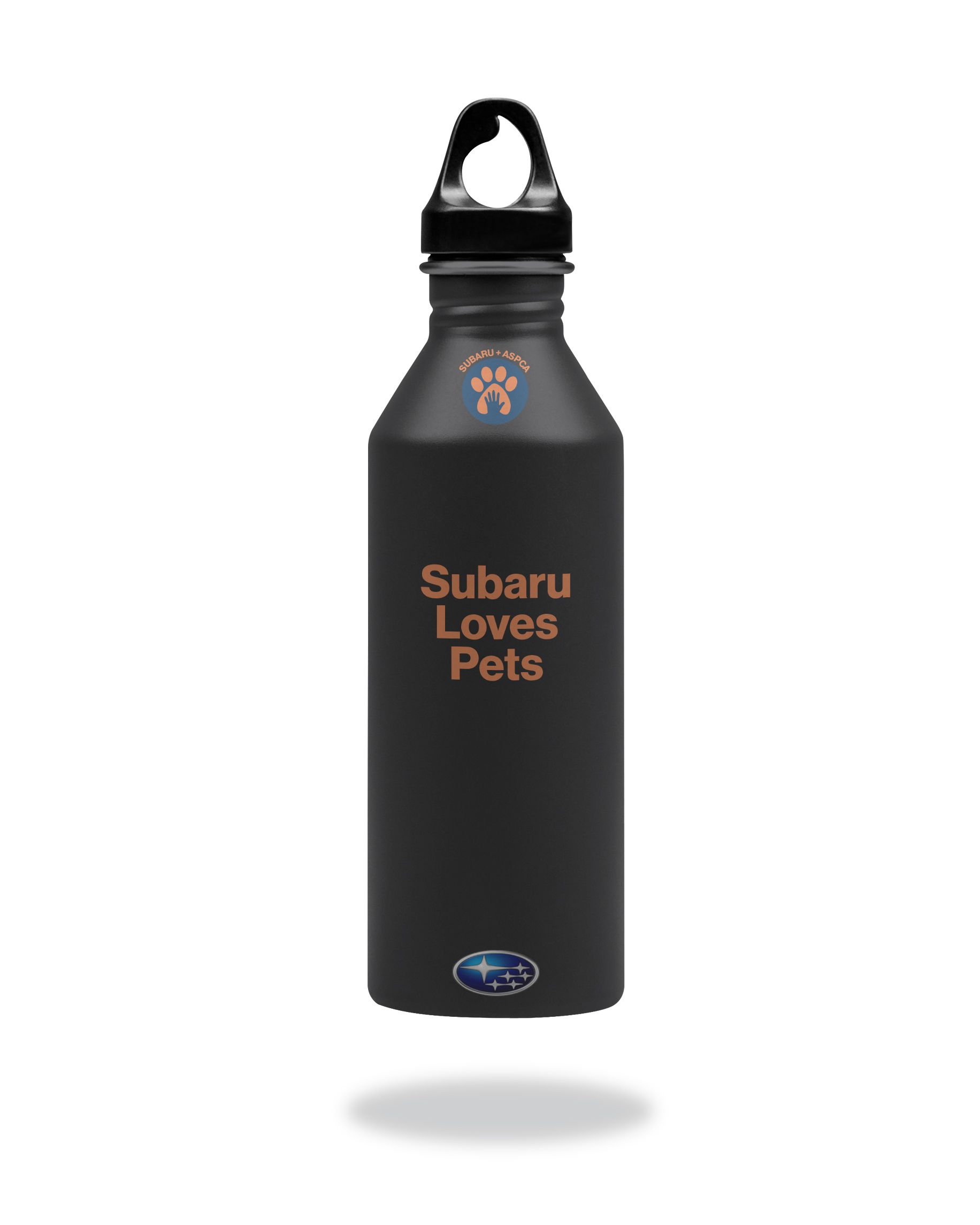 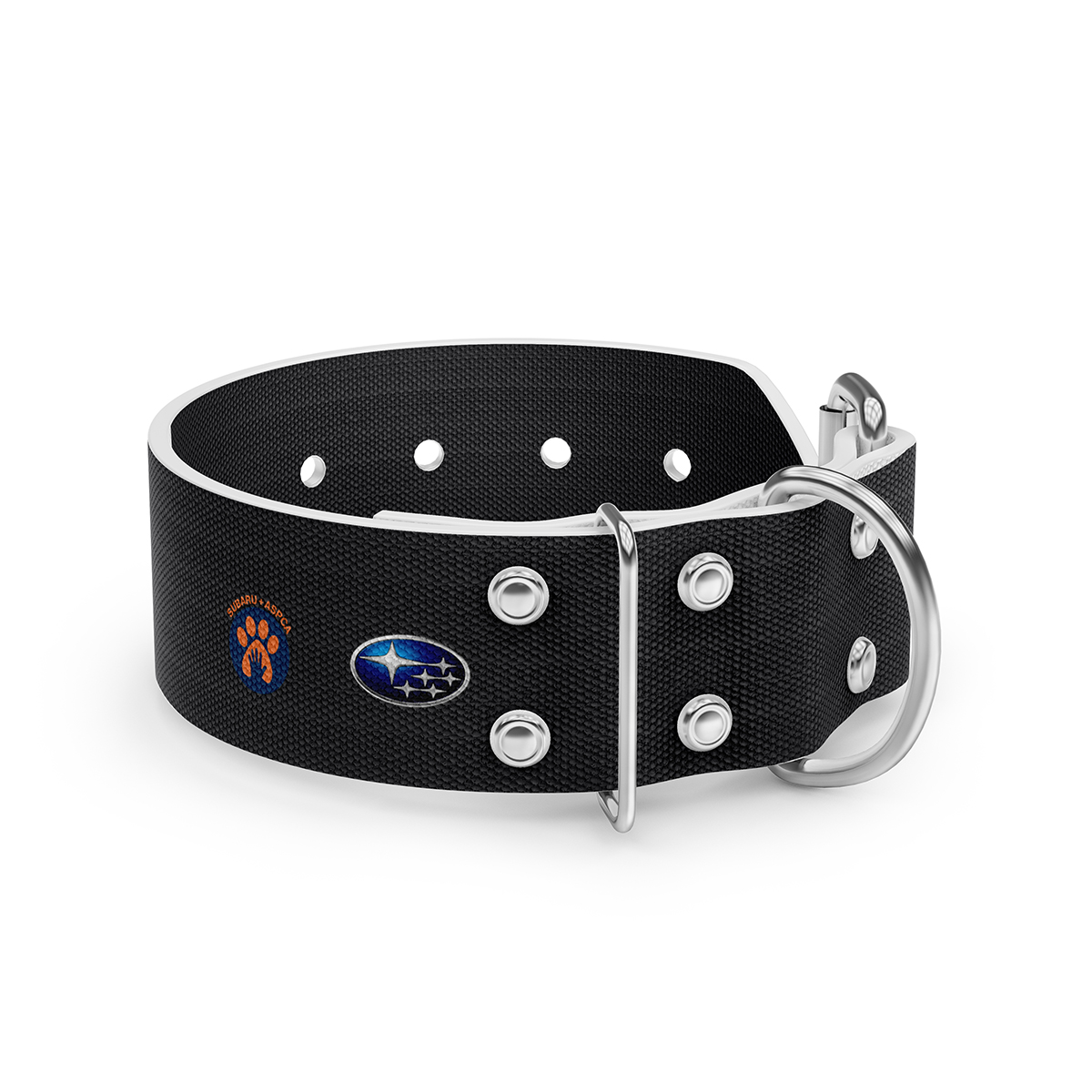 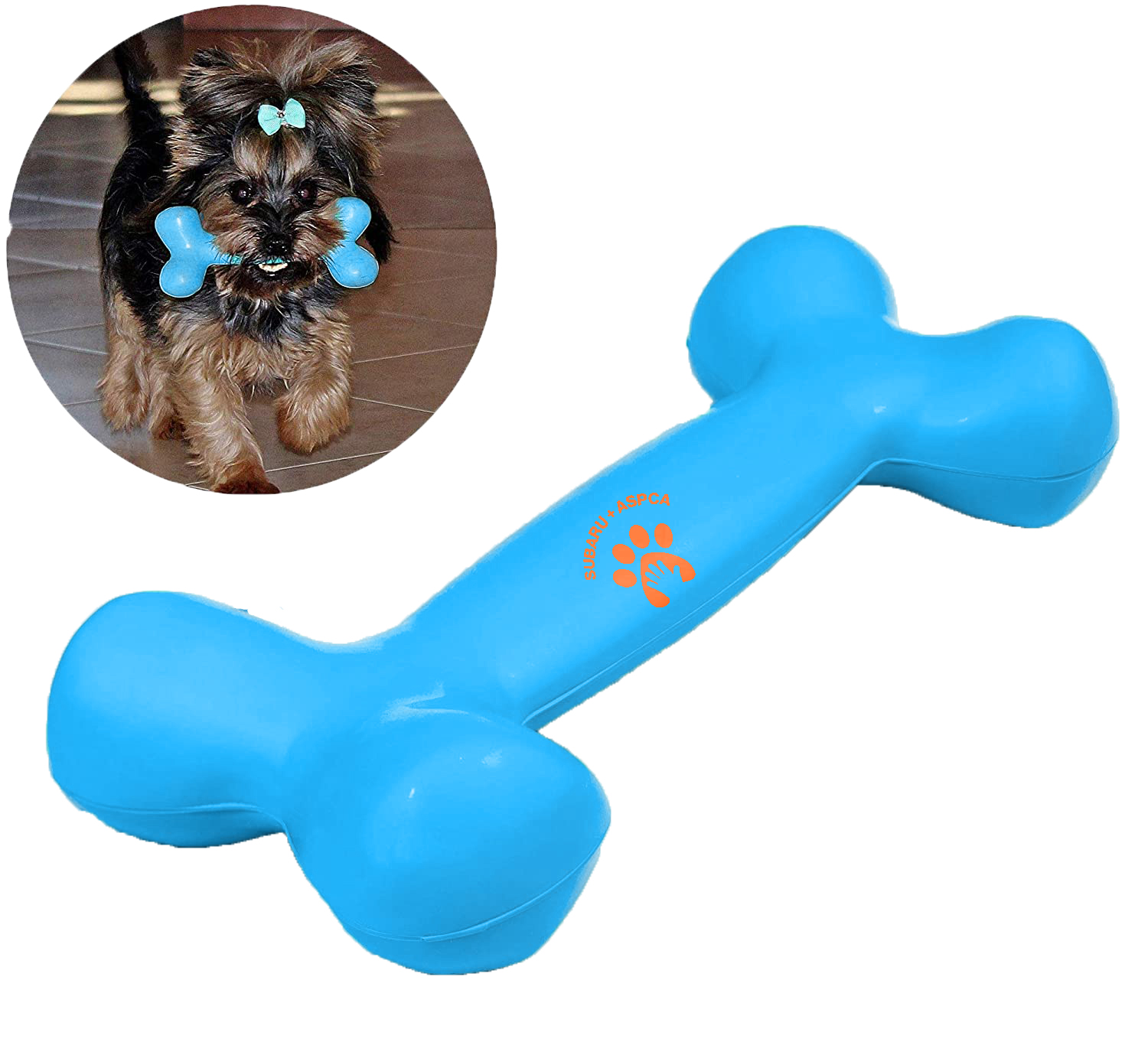 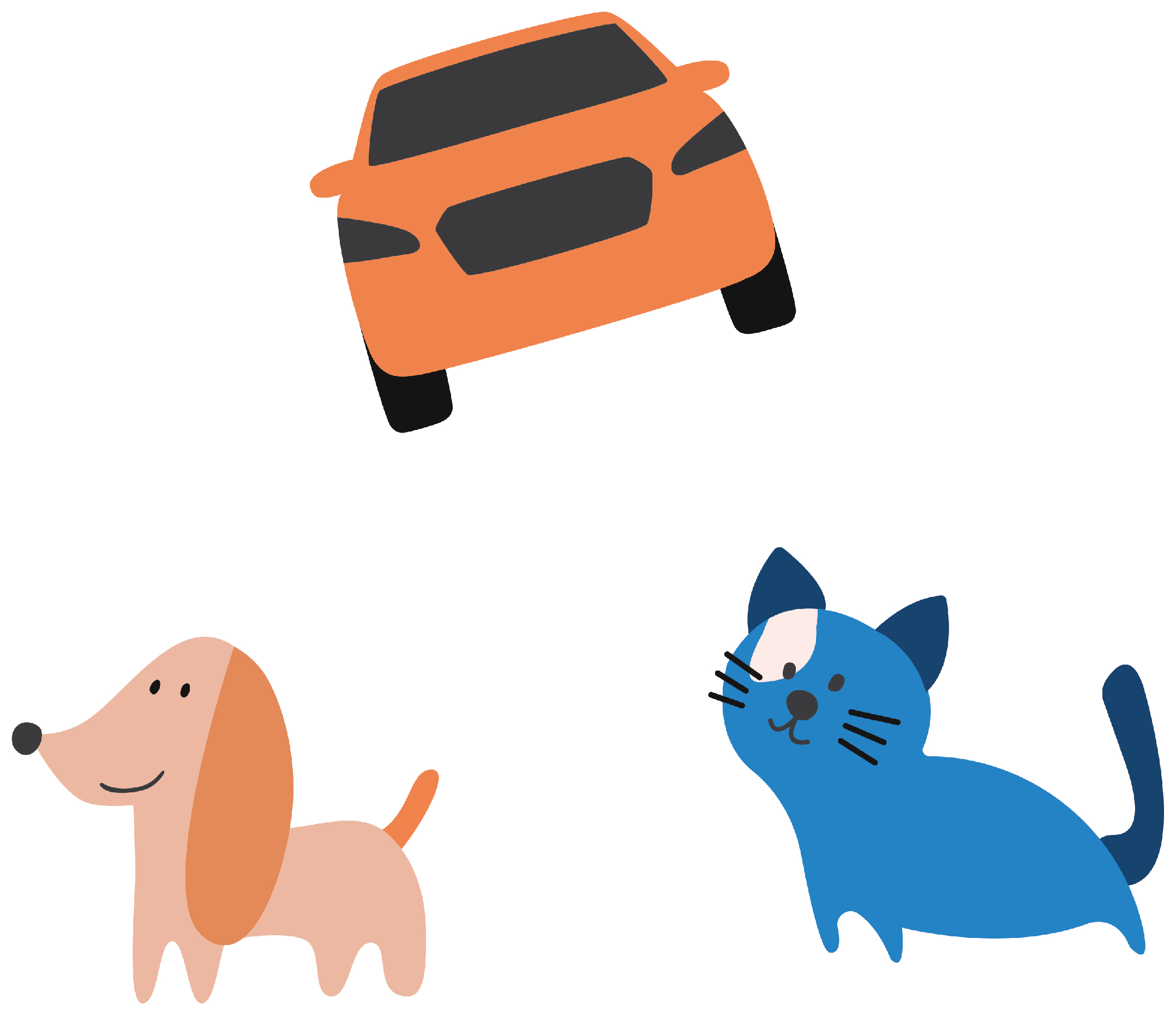 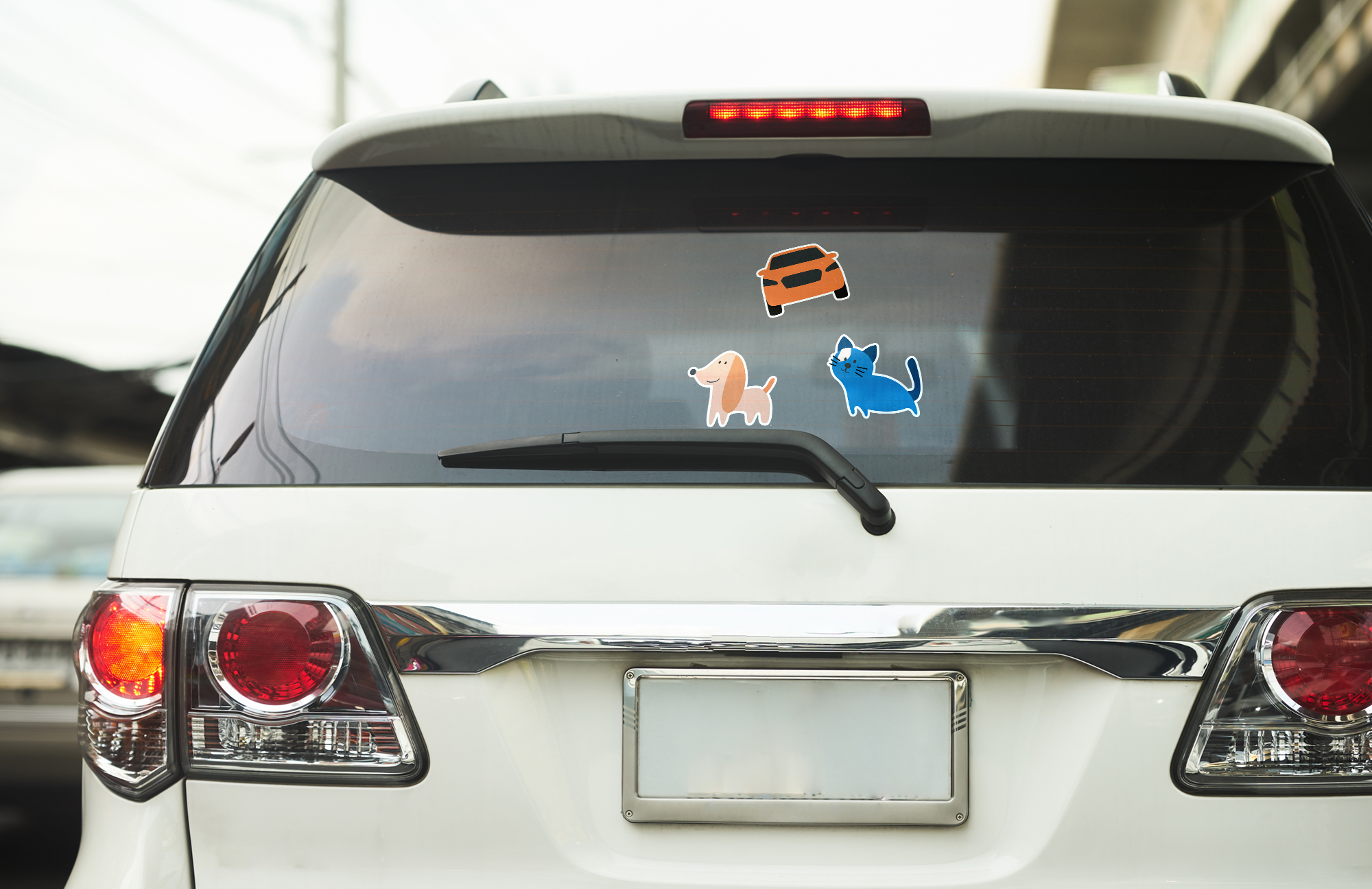